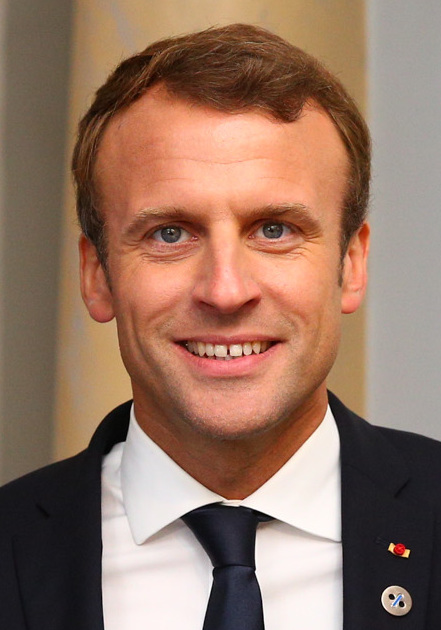 French President Emmanuel Macron said Tuesday that Paris owed “a debt” to French Polynesia over nuclear tests conducted in the South Pacific territory between 1966 and 1996, but stopped short of apologising.

“I want truth and transparency,” Macron said in a speech to Polynesian officials during his first official trip to the territory, adding that there should be better compensation for victims of the tests.

“The nation owes a debt to French Polynesia. This debt is from having conducted these tests, in particular those between 1966 and 1974.”