Home News WORKING IN QATAR, KNOW WHAT ARE YOU ENTITLED TO AFTER FINISHING YOUR... 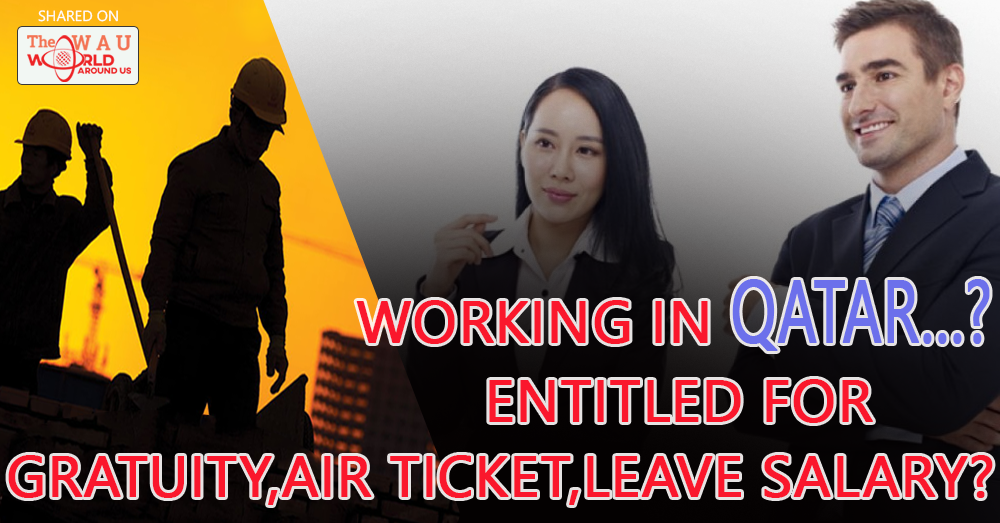 WORKING IN QATAR, KNOW WHAT ARE YOU ENTITLED TO AFTER FINISHING YOUR CONTRACT ?

Question: My name is Ahmed I am working in a private company since July 27, 2014. I am about to complete my two years contract this year, will company provide me air tickets for going back to home?

What is duration of leave I am entitled to also what about end of service benefits?

Hello Ahmed, as per the Qatar Labour law regarding air tickets, labour law No. 14/2004 states that the employer is legally bind to return the worker to the place from where he was brought to Qatar, or to an agreed destination, at his expense within two weeks of the end of his services in the company.