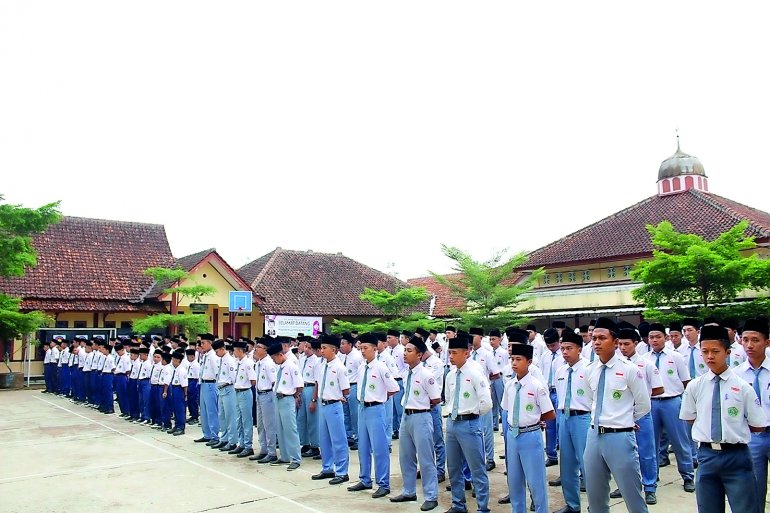 Al Kawthar Multi-Services Center School was established by QC in 2012.

DOHA: More than a thousand students, both male and female, graduated at Al Kawthar Multi-Services Center School over the past five years in Indonesia. The school established by Qatar Charity in 2012, now has more than 600 students, more than 200 of whom graduate each year.

After the graduation, many graduates continue their higher education inside and outside the country as well as some of them starts their career.

Al Kawthar Multi-Service Center consisting of a school with six-classrooms, a mosque, a laboratory hall, a library and a well provides various development services to benefit thousands of people, noting that school provides educations to hundreds of students from inside and outside the city of Banjar.