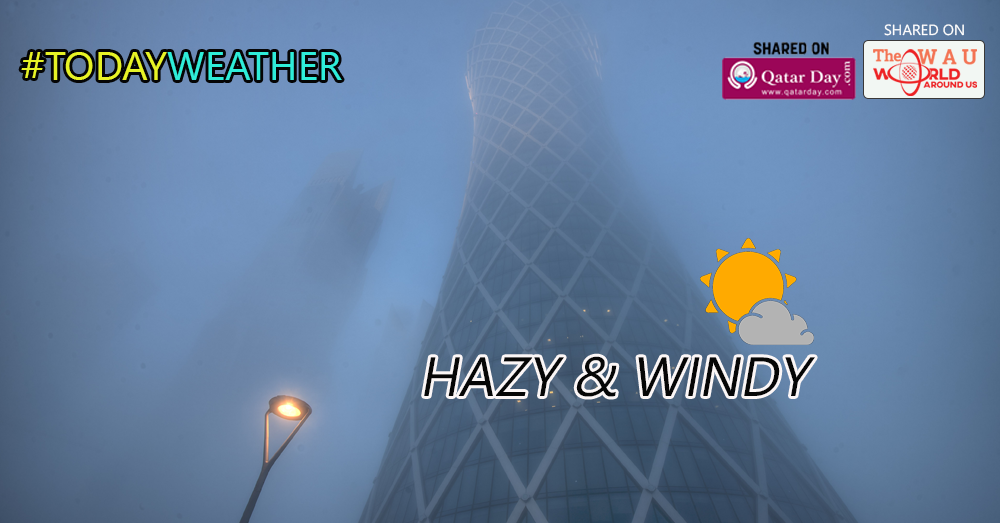 According to the latest forecast report issued by the country’s Met Department, many parts of the country are expected to experience strong winds today, conditions in the offshore areas too will be marked by strong winds and high waves.

The general conditions are expected to be hazy during the initial hours of the day but the temperature is expected to become moderate as the day progresses, with dust blowing occasionally and scattered clouds in the skies. The temperature will fall later in the evening paving the way for a cold night.
Clouds may also form over offshore areas and sea levels due to windy conditions will rise by 10 feet in the Northern seas.