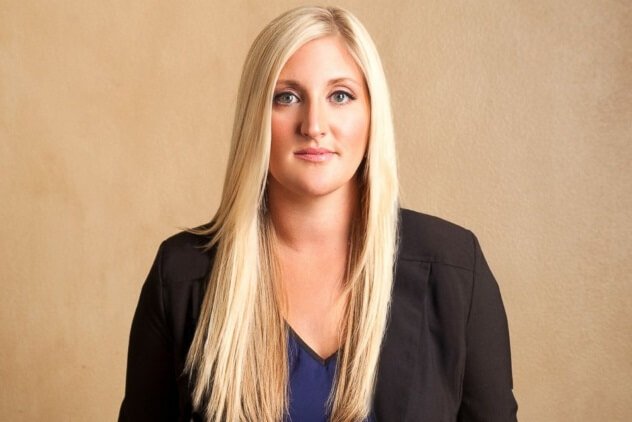 High-profile killers are served justice when caught, but what happens to the children of these monsters in the wake of their atrocities? 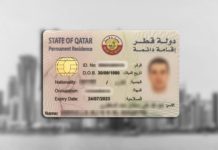 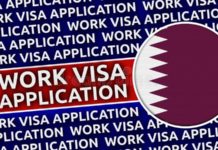