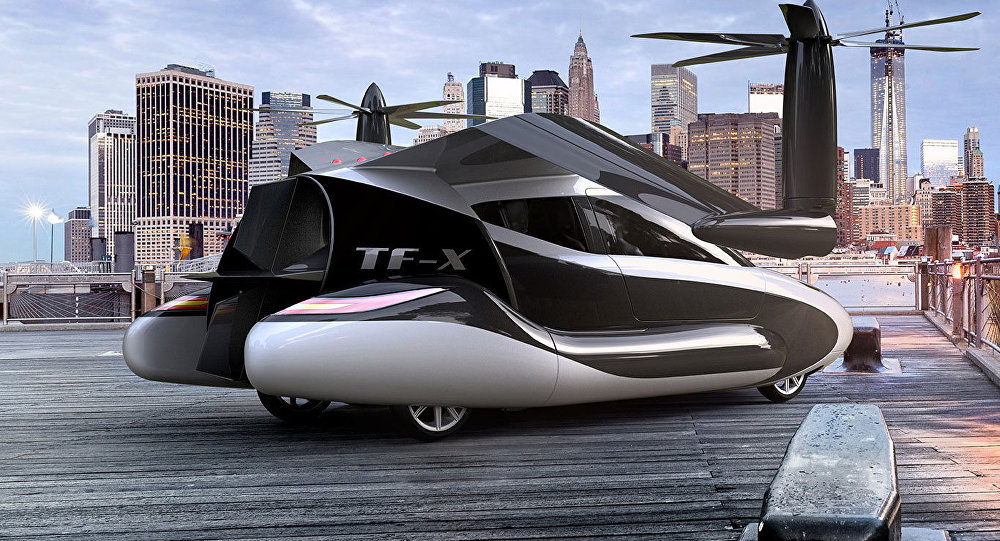 The French company Zapata, which first brought hydroflight to the world, has tested its new machine, named Zapata Ezfly. Sputnik has taken a look at the craziest flying vehicles that are poised to replace self-driving cars as the hottest trend.