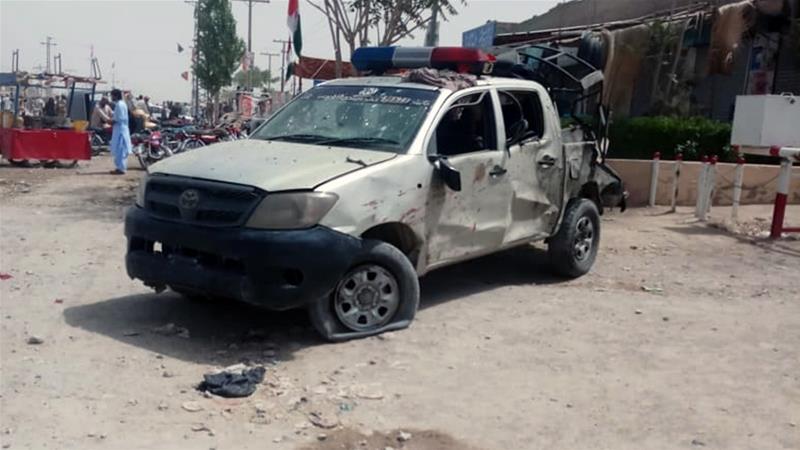 The Islamic State of Iraq and the Levant group has claimed responsibility for the suicide bomb attack.

At least 29 people have been killed, including two policemen, in a bomb blast near a polling station in the Pakistani city of Quetta, according to officials.

More than 40 others were wounded in the blast on Wednesday, Waseem Baig, a spokesperson for Quetta Civil Hospital, told Al Jazeera.