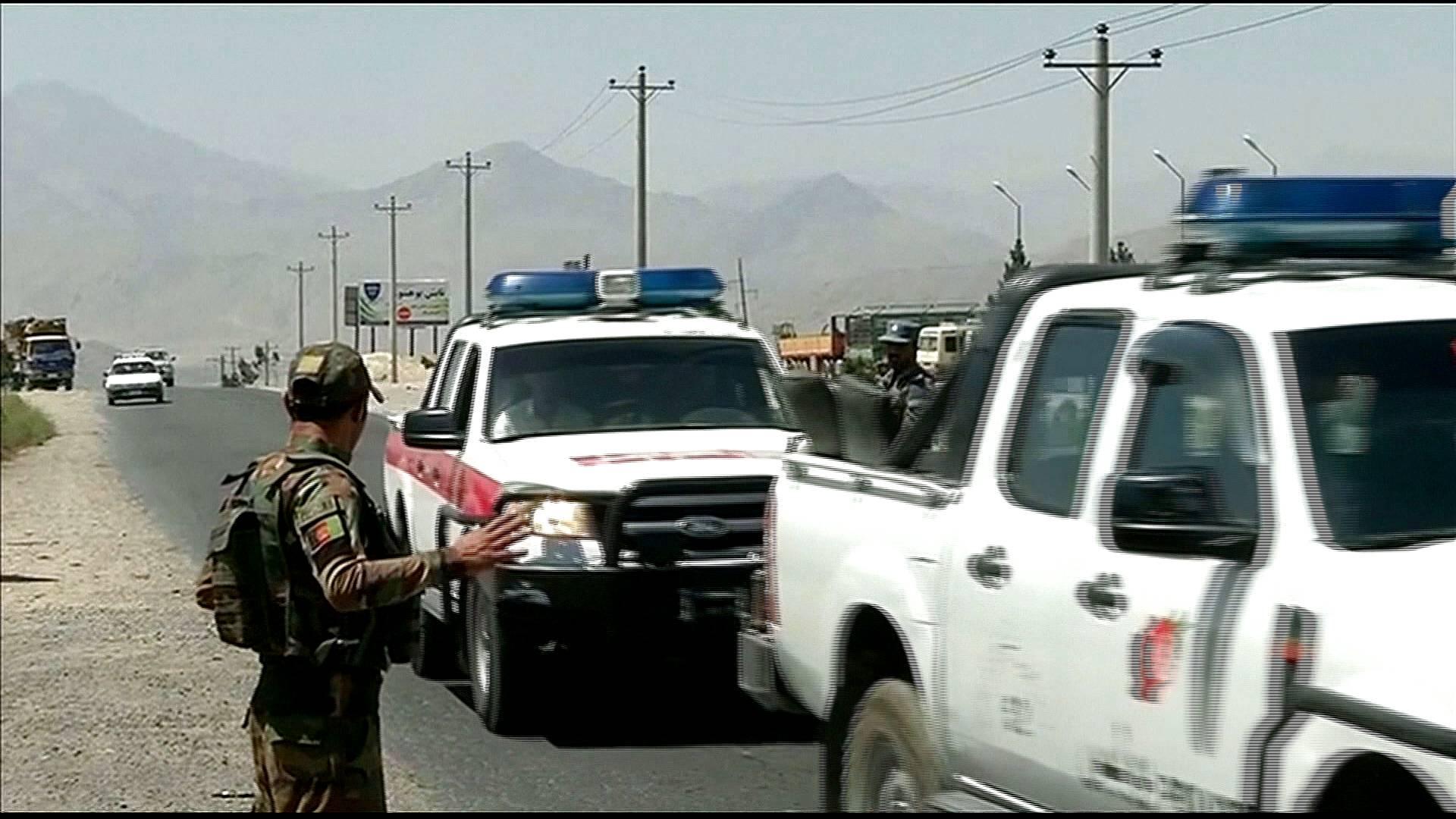 Reinforcements are being sent to aid Afghan forces as they continue to battle the Taliban for control of Ghazni city.

A Taliban assault on the Afghan strategic city of Ghazni has entered its fourth day, with the death toll climbing above 300, including civilians, security forces and Taliban fighters, according to government officials.