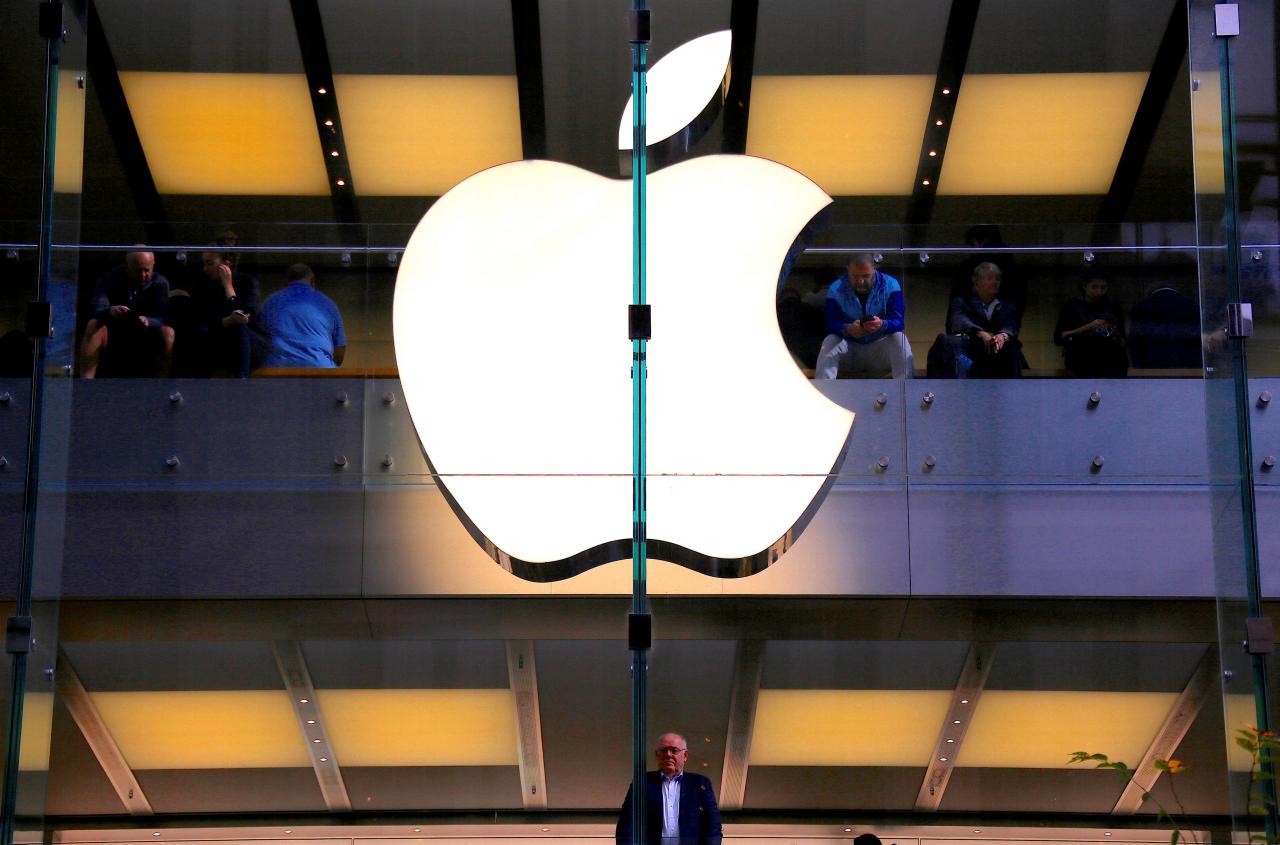 TOKYO (REUTERS) – Apple expects to ship 80 million new model iPhones this year, down 20 per cent from what it had planned at the same time last year, Japanese financial daily the Nikkei reported on Friday (June 8), citing industry sources.

The California-based firm has asked suppliers to make about 20 per cent fewer components for the three new iPhones it plans to launch in the second half of 2018, compared to last year’s plans for its iPhone X and iPhone 8 models, the paper reported.