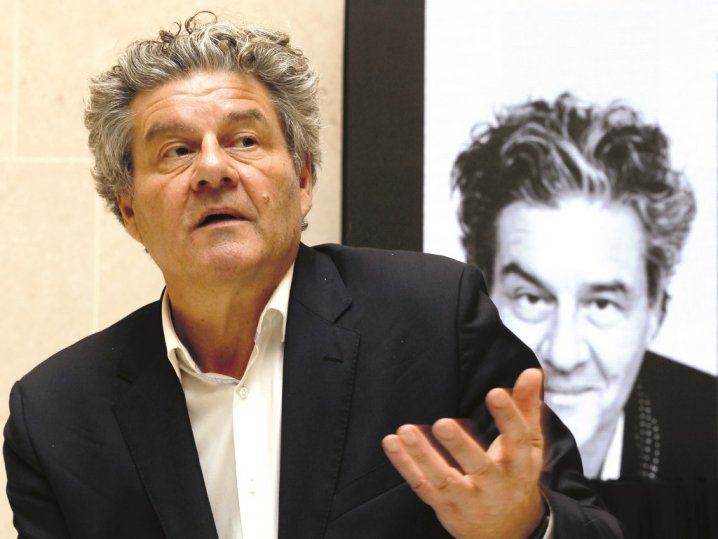 DOHA: Architecture is made of spaces and people, a principle word-class architect Michel Mossessian believes in and applies faithfully in his designs including the nearly completed Barahat Msheireb – the biggest open-air square in Qatar located at the heart of Msheireb Downtown Doha (MDD).

Barahat will be one of the main attractions at MDD – the regeneration of the historical commercial centre of Doha which is now 88 percent complete.