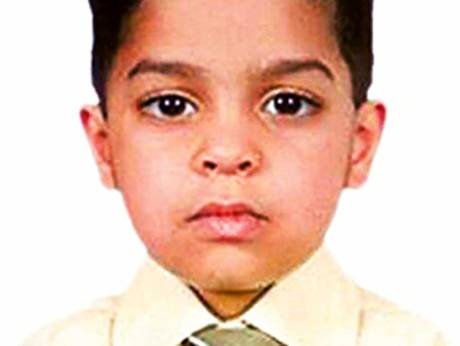 Dubai: A six-year-old Indian boy, who was crushed to death under the wheels of a 4X4 in Murshid Bazaar near the Gold Souq on Saturday, was laid to rest on Sunday evening.

Yala Mohtisham, the youngest of four sons of Dubai-based Indian trader Yusha Mohtisham, died when a motorist inadvertently ploughed into him in one of the congested internal lanes near the souq.