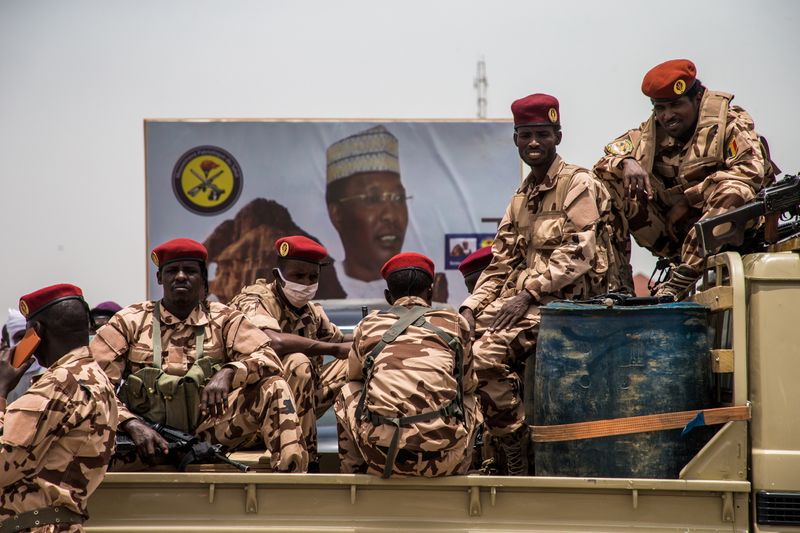 By Edward McAllister and Mahamat Ramadane
0 N’DJAMENA (Reuters) -Rebels in northern Chad are ready to observe a ceasefire and to discuss a political settlement after the battlefield death of President Idriss Deby last week, a rebel spokesman said on Sunday.