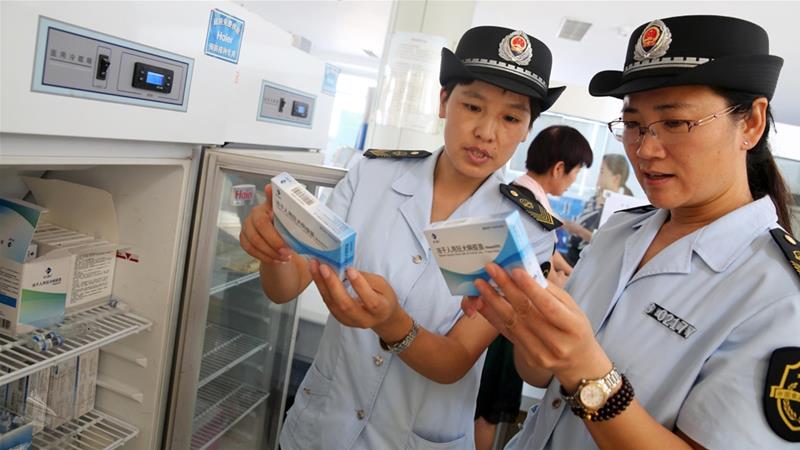 Authorities have already ordered the pharmaceutical manufacturer to halt production and recall all its vaccines.

The chairwoman of a rabies vaccine producer under fire for fraudulent quality control is among 15 people arrested by Chinese authorities on “suspicion of criminal offences” over a vaccine scandal.