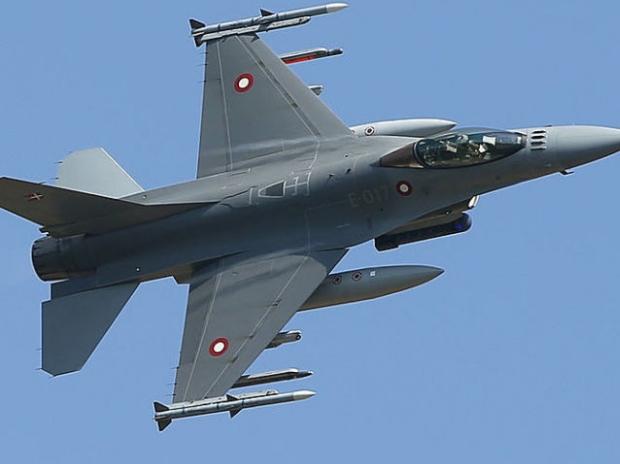 China infuriated after the U.S. formalizes sale of new F-16s to Taiwan Beijing has reacted with anger to the news that the United States has formalized the sale of the latest model F-16 jets to Taiwan.

A U.S. Department of Defense announced on Thursday said Pentagon’s No.1 weapons supplier Lockheed Martin Corp has been awarded a $62 billion, 10-year contract for the production of F-16s for Foreign Military Sale (FMS), and that the initial delivery order is for 90 aircraft.

The DoD did not reveal the buyers of the fighter jets, but media outlets including Bloomberg and AFP reported on Friday that the deal includes Taiwan’s approved purchase of 66 F-16V fighters.