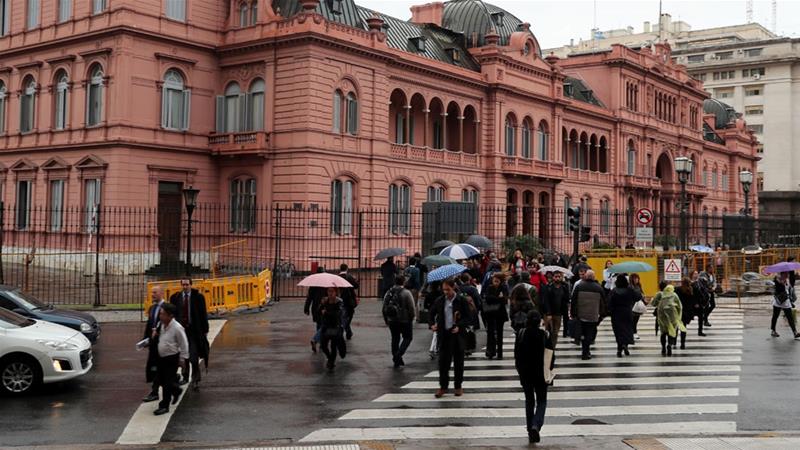 Paraguay, Uruguay and Argentina shiver through some of their coldest nights of the year.

Temperatures in Argentina have dropped as low as minus 10.6 Celsius as the country shivers through some of the coldest nights of the year.

Large swaths of northern and central Argentina have seen temperatures well below freezing, with Paraguay and Uruguay also feeling the bite.