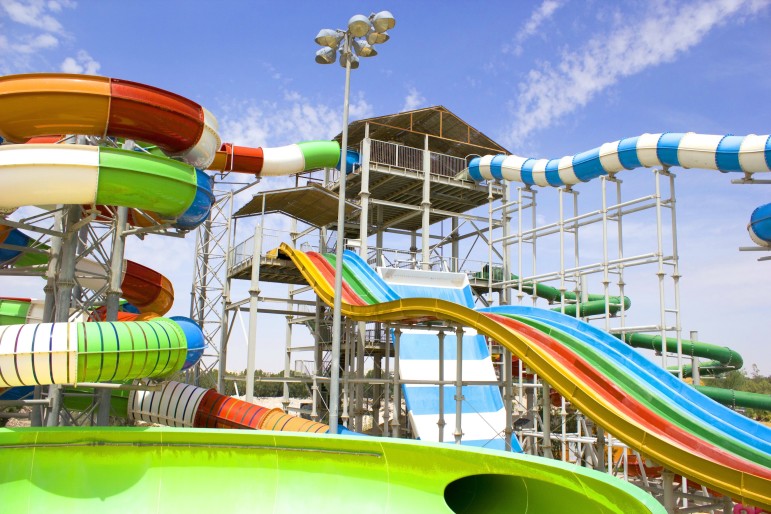 The company managing Qatar’s largest water park has been found guilty of involuntary manslaughter and fined QR10,000 after a young boy drowned there in 2012.