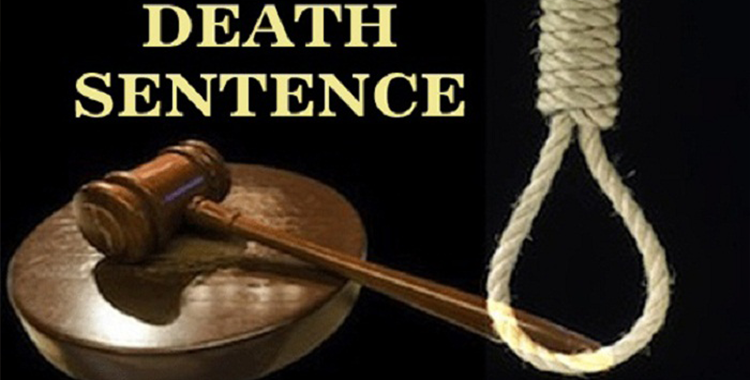 A drug trafficker has been sentenced to death by a criminal court for smuggling 120kg hashish and opium by sea with four other accomplices. The others have also been punished with a heavy fine and jail.