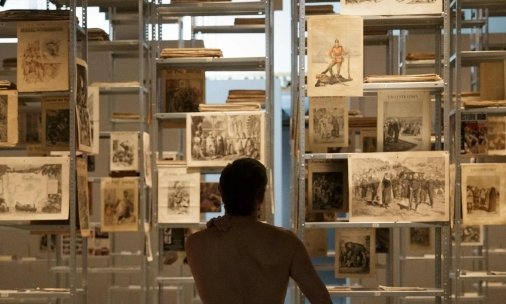 Paris:  No shoes, no shirt, no problem: A Paris gallery gave nearly 200 people a rare chance for a clothes-free visit this weekend, the latest opportunity for the city’s flourishing nudist scene.

The Palais de Tokyo, a contemporary art museum in the shadow of the Eiffel Tower, offered the guided tour before opening to the general public on Saturday.