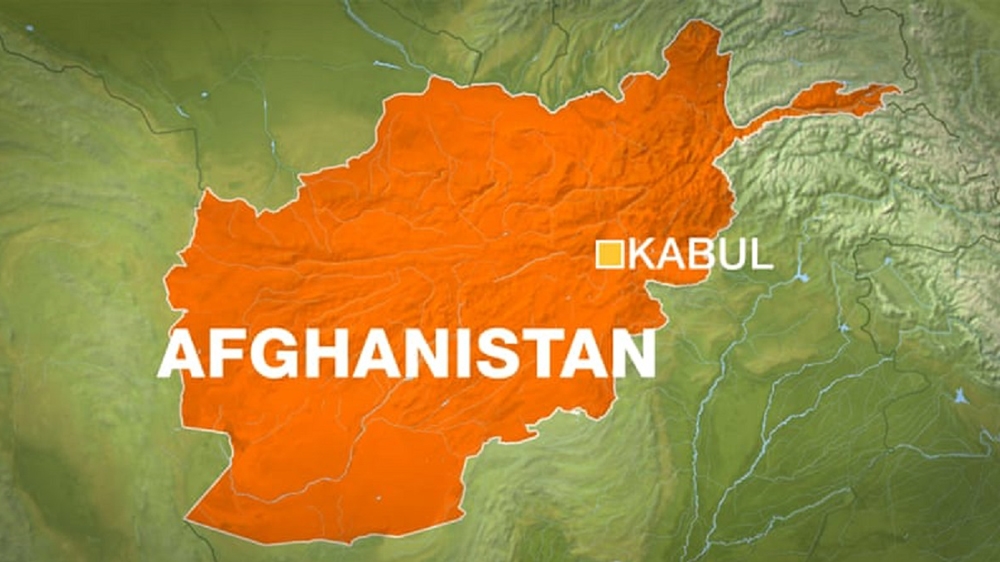 At least 95 people have been killed and 158 were wounded in a powerful suicide blast in the Afghan capital, Kabul.

The Taliban claimed responsibility for Saturday’s assault, the third major attack in the past seven days. An interior ministry spokesman blamed the the Taliban-affiliated Haqqani network, which has been behind many of the biggest attacks on urban targets in Afghanistan.

Attackers blew up an explosives-packed ambulance near an interior ministry building on a busy and heavily-guarded street in Kabul’s centre in the afternoon. The Jamhuriat hospital, government offices, businesses and a school are close to the site of the blast.