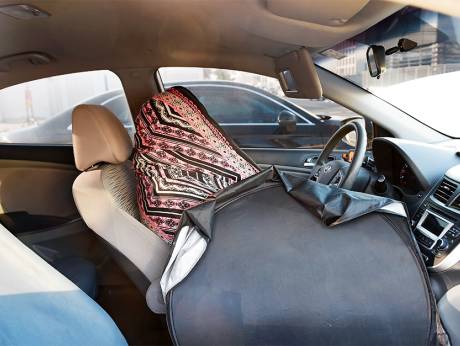 Nowhere to go. Briton Aisha roughs it out in a car and survives on doles from acqaintances and strangers

Dubai: A 42-year-old British national of Indian origin visiting Dubai says she has been living out of a car for the last four months as she has run out of money and into debt, which she claims she cannot repay unless she lands a job.