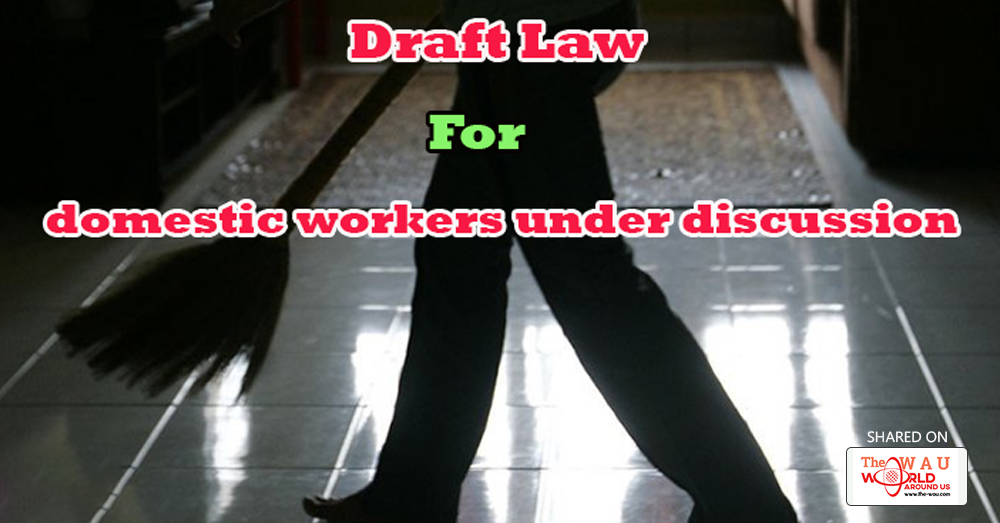 Draft Law for domestic workers under discussion: Check out the main points here

Domestic helpers that includes drivers, babysitters, cooks, gardeners, housemaids and their equivalents may be entitled for a weekly off and a fixed 10 working hours in a day. The proposed law is drafted and is under discussions with advisory council.

Mandatory Break: The law also includes a break for rest during the working hours but that time won’t be included in the fixed 10 working hours. The draft law also proposes a weekly off not less than 24 hours for the domestic helpers.