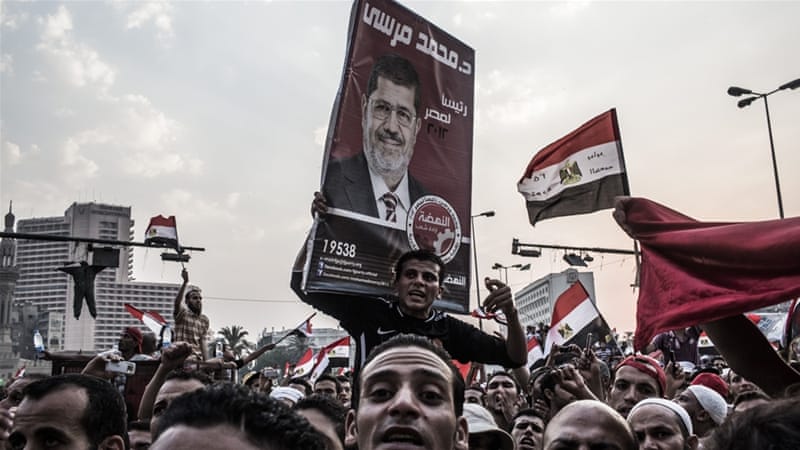 Egypt faces abuses to a degree unseen in the Mubarak years since the 2013 coup, analysts say. 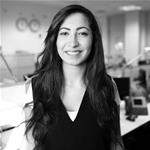 by Zena Tahhan
16 hours ago

Five years ago today, Egypt witnessed the overthrow of its first democratically elected president, Mohamed Morsi, in a military coup.

The Muslim Brotherhood member had been in office for just a year when army chief, General Abdel Fattah el-Sisi, announced on July 3 Morsi’s overthrow on state television, along with the suspension of the constitution and the installment of an interim government.