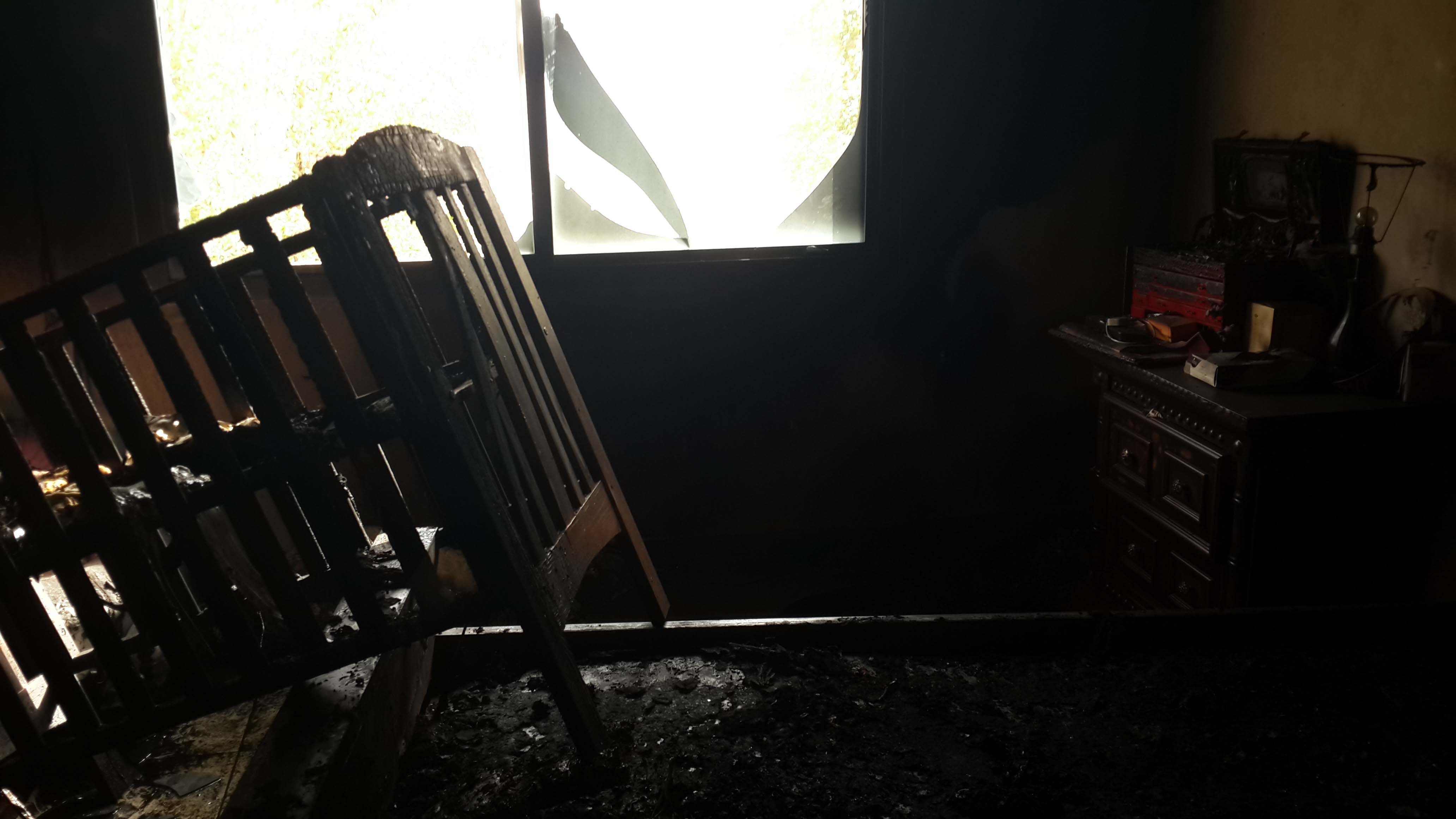 Elizabeth Soffe’s bedroom after the fire in 2014

An Irish family whose child suffered severe burns in their Qatar villa three years ago has decided to take their former landlord to court.