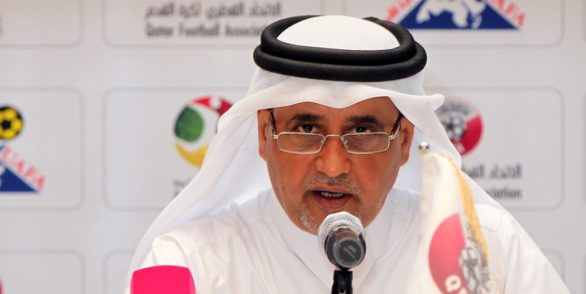 A senior Qatari football official has won his appeal against FIFA’s ethics committee, which had banned him from the sport for one year.