Home News Foreign Minister: The indiscriminate Israeli shelling of the Gaza Strip is a... 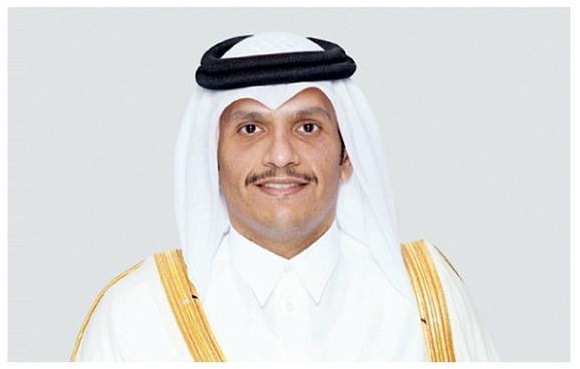 Foreign Minister: The indiscriminate Israeli shelling of the Gaza Strip is a condemned and rejected the criminal attack 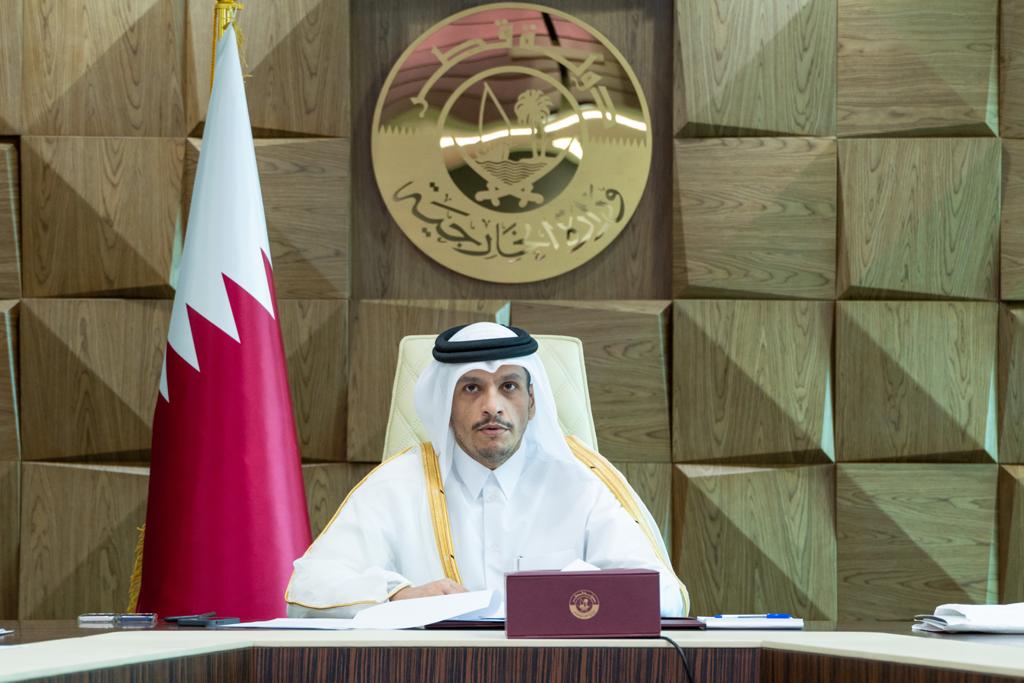 The State of Qatar stressed the need for a unified decision by the member states of the League of Arab States to move widely in international institutions and forums, in order to support the brotherly Palestinian people, and to stop the Israeli attacks, many of which amount to war crimes, and prevent their recurrence.

This came in the State of Qatar’s speech delivered by His Excellency Sheikh Mohammed bin Abdulrahman Al Thani, Deputy Prime Minister and Minister of Foreign Affairs at the extraordinary session of the League of Arab States Council at the level of Arab foreign ministers, which was held presumably under the presidency of the State of Qatar, the current chairman of the League Council.

His Excellency the Deputy Prime Minister and Minister of Foreign Affairs stated that the occupied city of Jerusalem and the blessed Al-Aqsa Mosque are witnessing a fierce escalation campaign carried out by the Israeli occupation forces, represented by the increase in the pace of Judaization and settlements, to reach a stage that can only be described as ethnic cleansing against the Palestinians and all that is not Jewish before. Jewish settlers, who confessed to stealing Palestinian homes in front of the cameras, under the eyes of the Israeli occupation forces.
His Excellency added, “The issue is not the process of individual ownership of some houses in the Sheikh Jarrah neighborhood, but rather a link within a scheme implemented by radical settlement associations in the Arab neighborhoods and considers it a religious and national duty to uproot the Arabs and replace them, with the support of the Israeli government and even Israeli law.”