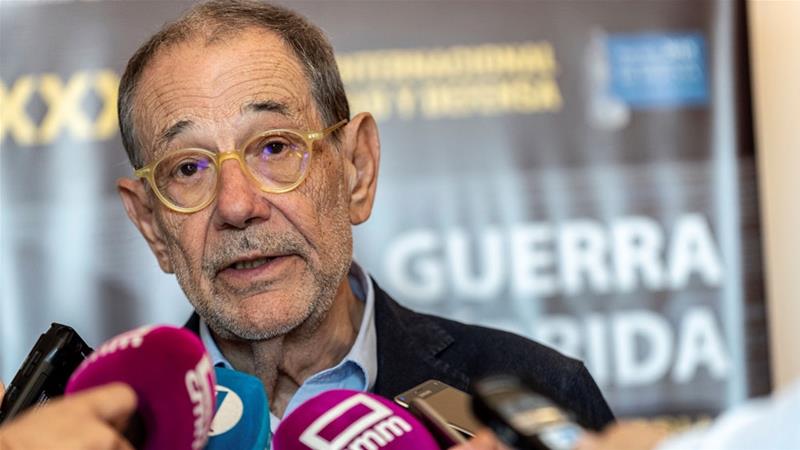 Javier Solana was denied an electronic visa waiver after visiting Iran for work in 2013.

A former head of the North Atlantic Treaty Alliance (NATO) was denied electronic authorisation to enter the United States after his online application was rejected due to what he said was a trip to Iran.

Javier Solana, who headed the military alliance from 1995 to 1999 and served as the EU’s foreign policy chief until 2009, saw his renewal application on the Electronic System for Travel Authorisation (ESTA) denied for the first time. 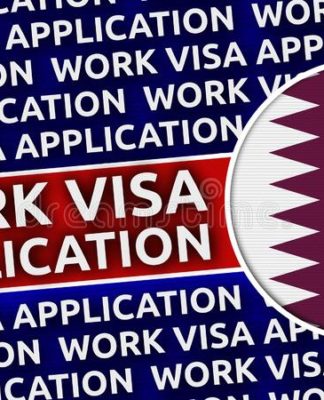 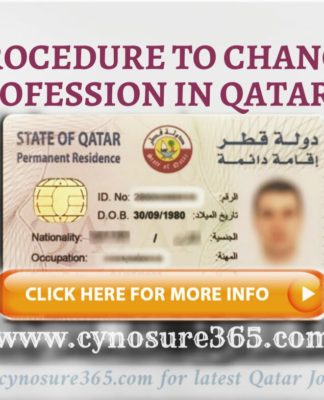