Home News Good news … Biontec and Pfizer: Our vaccine is effective against the... 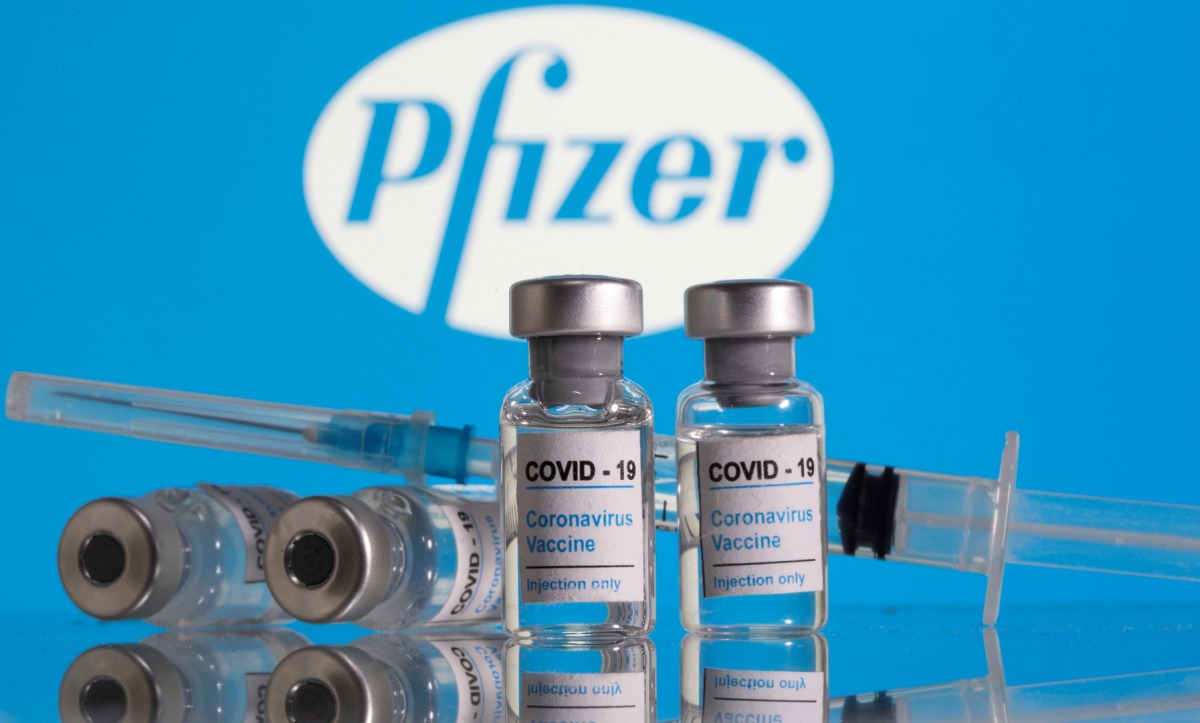 The German company “Biontech” and its American partner, “Pfizer”, announced today, Wednesday, that their vaccine against the Corona virus is effective against the Indian strain.

This comes at a time when India recorded a world record in the number of daily infections in Corona, while the death toll from the virus today, Wednesday, exceeded 200,000.

The second wave of Corona in India saw more than 300,000 people be infected daily during the past week, which exceeded the ability of health care facilities and crematoriums to function and sparked a wide international response to help India.