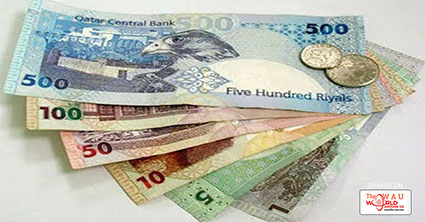 After a year of its introduction the Wage Protection System (WPS) is being hailed as a success. The WPS requires employers to directly transfer workers’ salaries into their specified bank accounts. Initially the workers had to reportedly face inconvenience due to a dearth of ATM machines, however, such issues have been resolved effectively by the authorities.

As workers have grown familiar with the use of ATM machines and other forms of online transactions, the workers have been able to reap the benefits of the WPS.