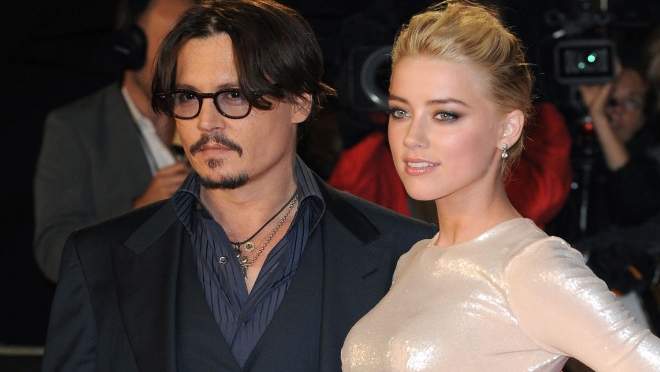 Heard filed for divorce in May after 15 months of marriage.

Film star Johnny Depp’s tumultuous divorce from actress Amber Heard was finalized on Friday, ending the couple’s marriage after months of highly publicized claims by Heard of domestic violence and counterclaims from Depp of financial blackmail.