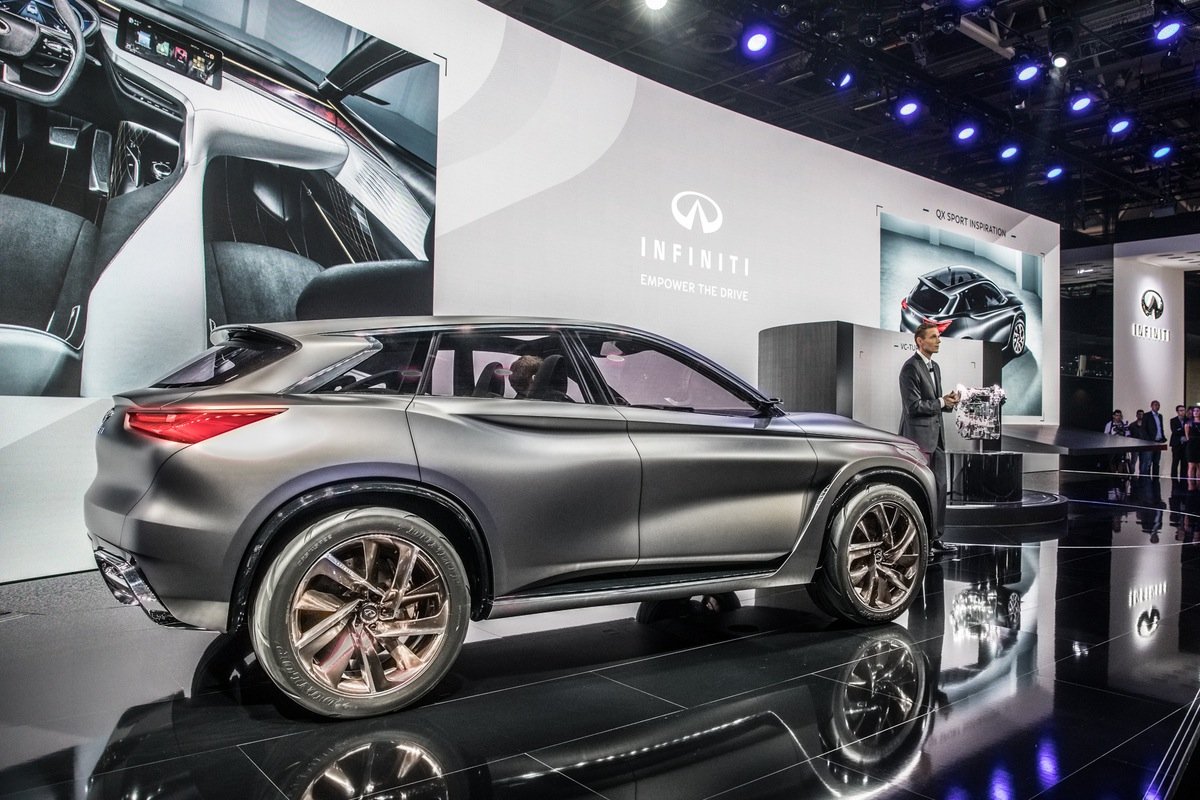 Last year at the Paris Motor Show, Infiniti revealed a breakthrough new engine technology. And it was neither a hybrid nor an electric powerplant. 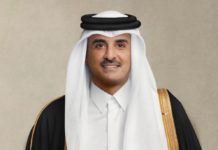 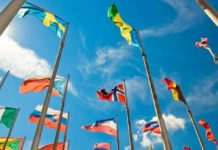