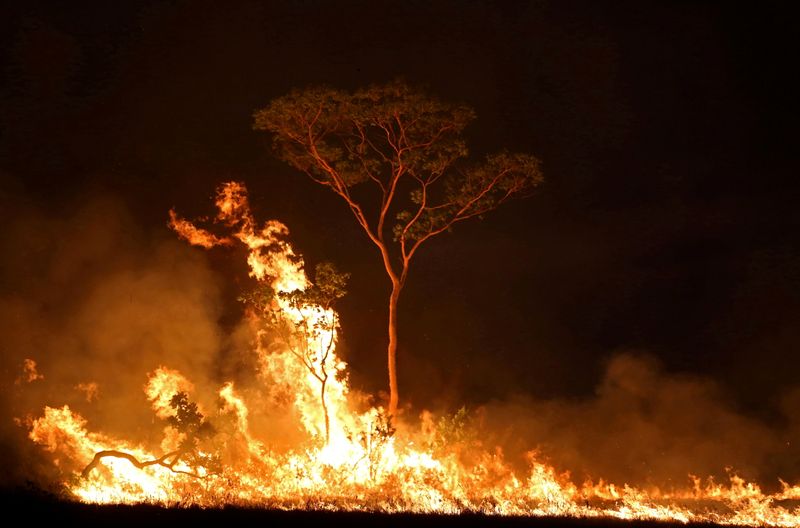 Israeli air strikes hammered the Gaza Strip Monday after a week of violence that has left nearly 200 people dead, the large majority Palestinian, many of them children, despite international calls for de-escalation.