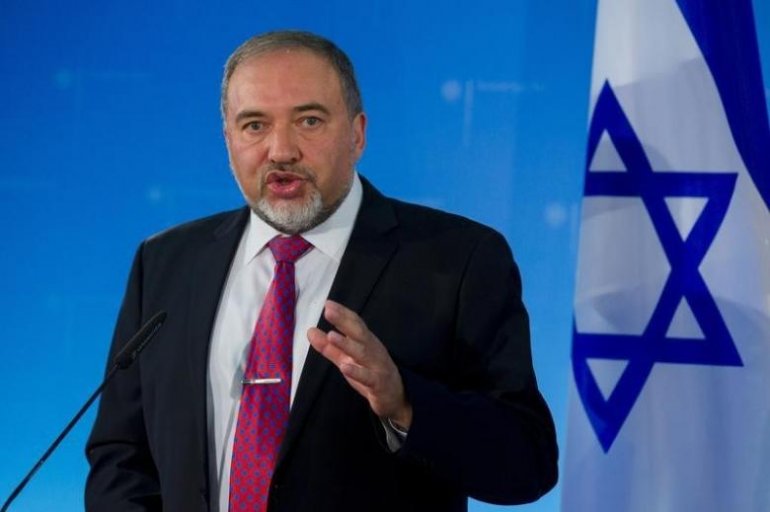 Jerusalem: Israeli Defence Minister Avigdor Lieberman on Wednesday slammed the Argentina national football team over the cancellation of a planned friendly against Israel in Jerusalem, calling it a surrender to hate.