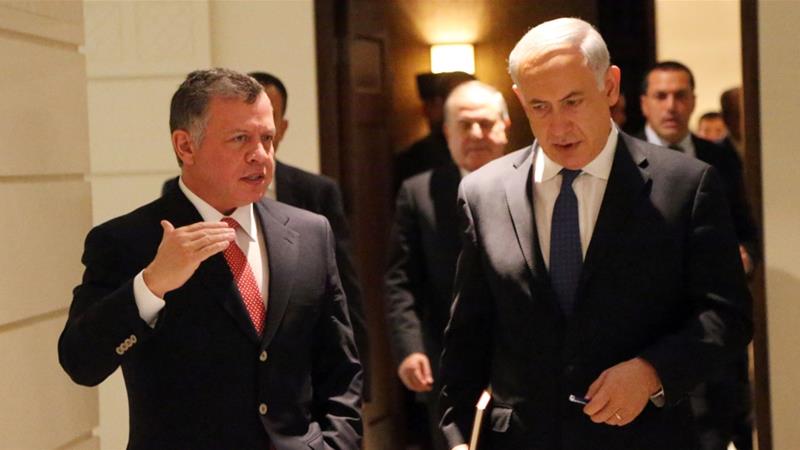 Israeli Prime Minister Benjamin Netanyahu has met with Jordan’s King Abdullah II in Amman to discuss regional developments in a quick visit to the Jordanian capital.

“Prime Minister Netanyahu reiterated Israel’s commitment to maintaining the status quo at the holy sites in Jerusalem,” a statement from Netanyahu’s office said on Monday.