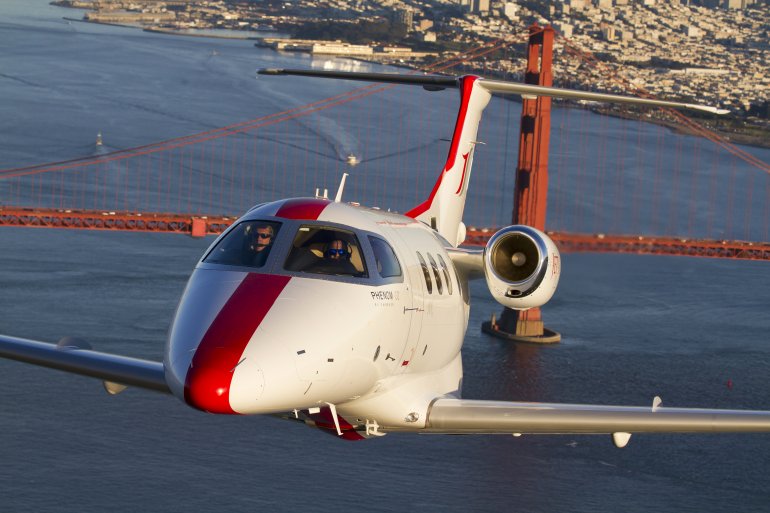 JetSuite, a small charter airline that offers scheduled service up and down the West Coast, plans to expand its public face with a fleet of regional jets that will eventually grow to 100.

The expansion of its public charter, JetSuiteX, will be funded in part by investor Qatar Airways and an expanded stake sold to JetBlue Airways Corp, which became a minor JetSuite investor in 2016. The company also plans to relocate from Southern California to the Dallas-Fort Worth area this summer.