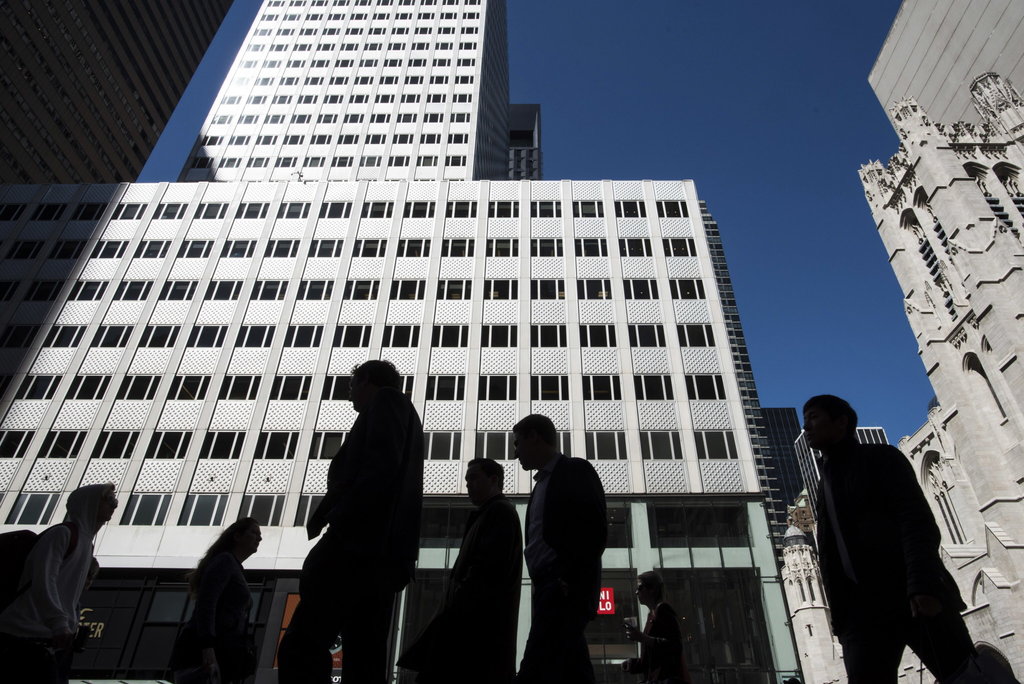 The company controlled by the family of the White House adviser Jared Kushner is close to receiving a bailout of its troubled flagship building by a company with financial ties to the government of Qatar, according to executives briefed on the deal.