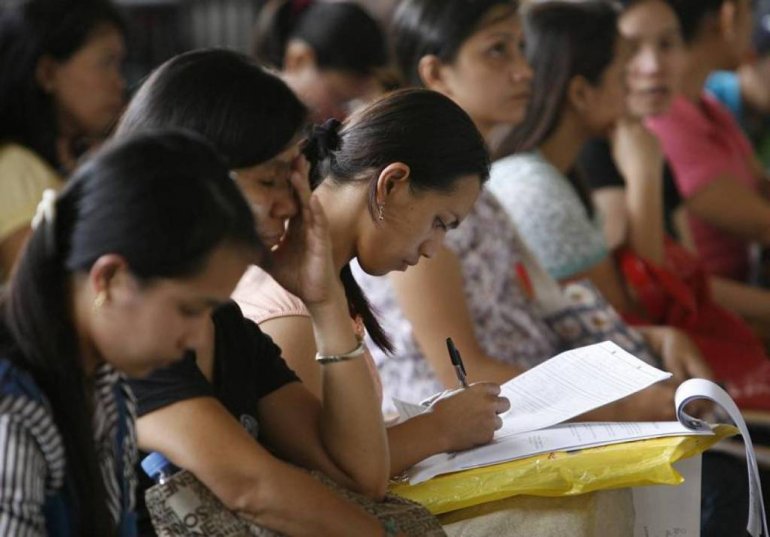 Kuwait City: Kuwait will recruit Ethiopian nationals to make up for a “deficit” in domestic workers, authorities said Tuesday, following the grisly murder of a Filipina maid in the Gulf state.

The Philippines banned its citizens from working in Kuwait after the body of 29-year-old Joanna Demafelis was found in a freezer earlier this year, bearing signs of torture.

“We aim to open the door to the recruitment of Ethiopian workers to fill the deficit of domestic servants and reduce prices,” General Talal Al-Maarifi, head of Kuwait’s General Department of Residency Affairs, told AFP.