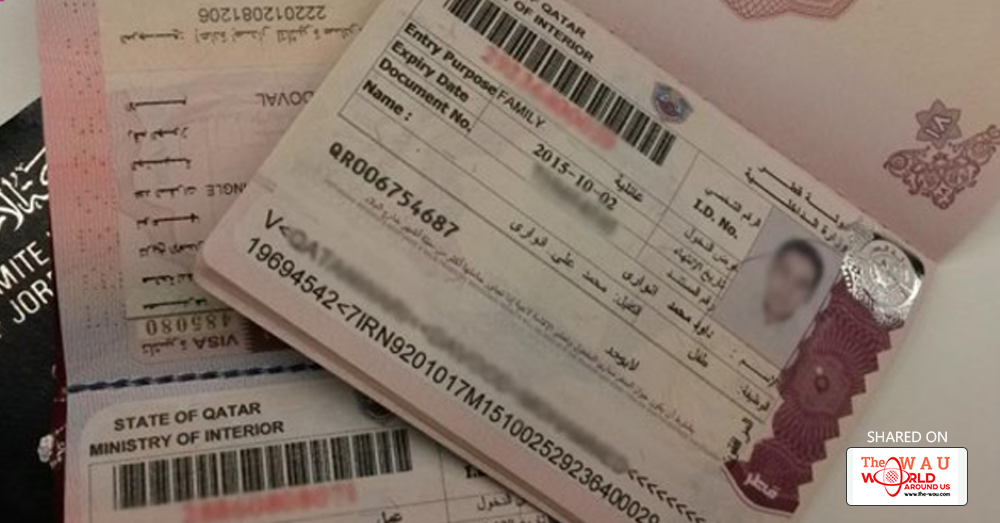 Retention of employee passport by an employer is against the law.

Under current law company can be charged with QR 20,000 for each instance of passport retention.
Retention of passport is violation of the law as the passport is a “personal document” and no one is allowed to retain it other than its holder. This is because retaining the passport means an objection to travel and limitation to the person’s freedom and such authority or order can only be made by the court judge; not any other ordinary person. Moreover Article 9 of the Sponsorship law stipulates that the employer must return the passport to the expatriate employee when the residency procedure and the renewal processes are completed.

Your passport is usually the property of the government that issued it but many companies are withholding passports of employees despite it being an illegal practice.