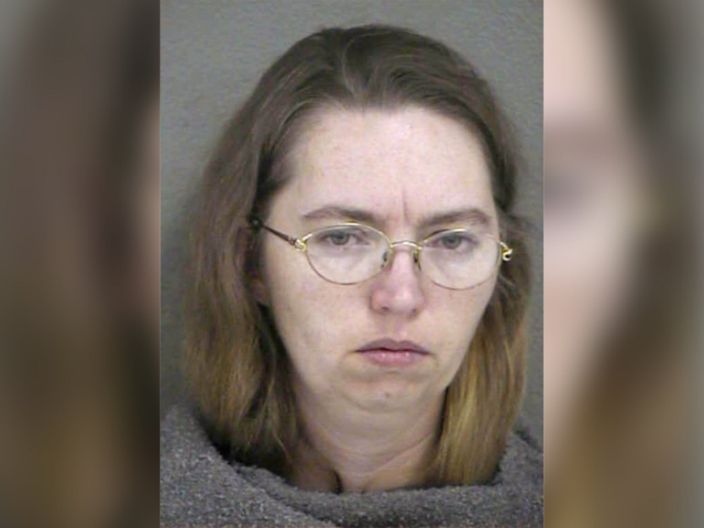 A woman convicted of cutting a pregnant woman’s body open before kidnapping her baby is set to be the first inmate who is a woman to be put to death by the American government in more than 60 years.

The Justice Department said Lisa Montgomery, who was convicted of fatally strangling the woman, is scheduled to be executed by lethal injection on 8 December at the Federal Correctional Complex in Terre Haute in Indiana.

She will be the ninth federal inmate put to death since the Justice Department resumed executions in July after a nearly 20-year hiatus.