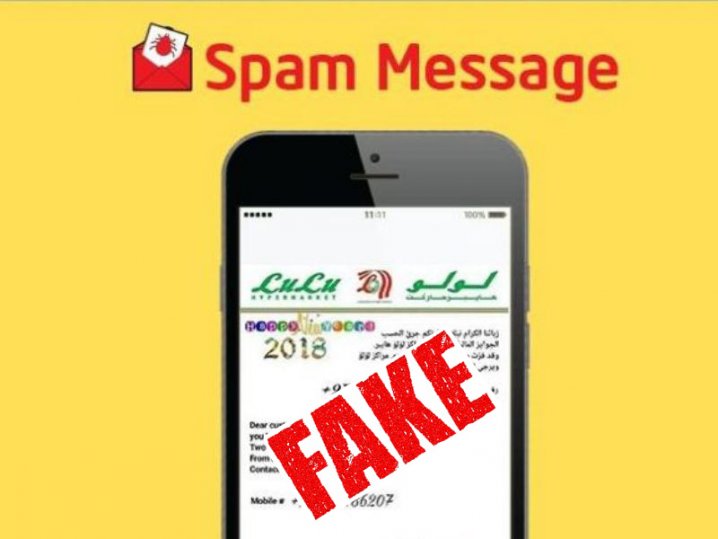 File picture used for represenation only.

Doha: Prominent retailer Lulu Hypermarkets has issued a clarification on some fake posts circulating in social media regarding “Raffle Prizes & Gift Vouchers” and has warned shoppers to be very careful about such frauds.

“We have come to know about some incidents of attempted frauds in the name of Lulu, where the callers have identified themselves as calling on behalf of Lulu and tried to obtain certain personal and financial information of the persons, including their bank account and bank card details with the intent of defrauding them with false news of winning a prize or with some offers at Lulu.