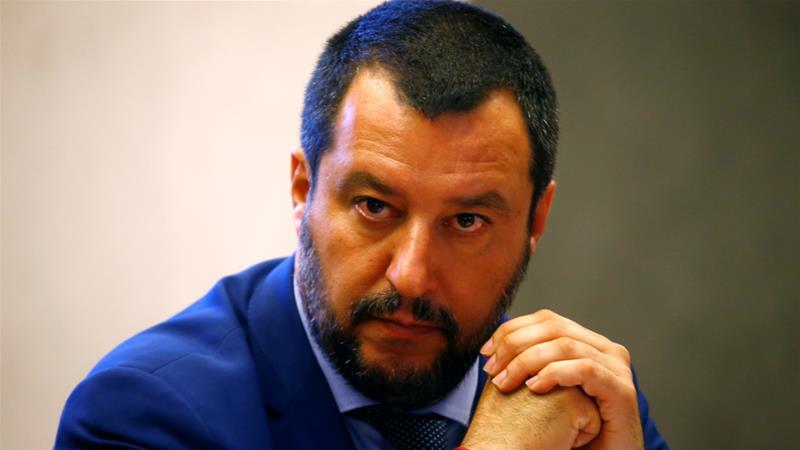 A ship with more than 200 migrants and refugees on board is being blocked from entering Italian waters, the second time in two weeks that a new anti-immigrant government in Rome has turned away a vessel carrying people rescued from drowning in the Mediterranean.

The ship – named Lifeline and operated by the German aid group Mission Lifeline – had 234 people on board whom its crew pulled from the Mediterranean.