Home News Mario Draghi to be sworn in as Italian prime minister with new... 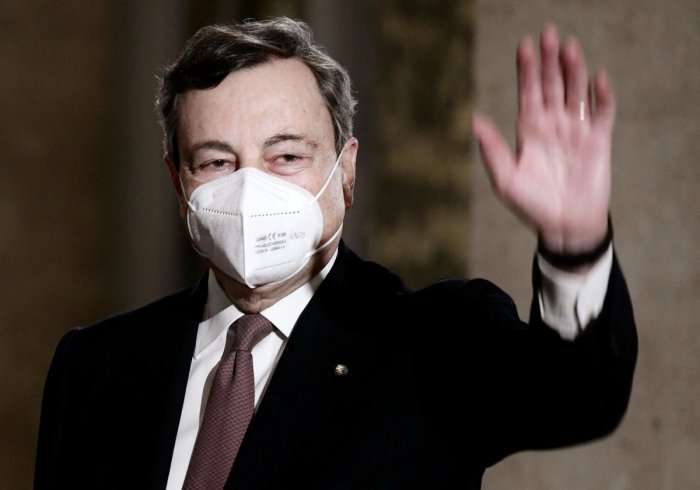 Former European Central Bank chief Mario Draghi will be sworn in Saturday as Italy’s new prime minister, charged with guiding his country through the devastation wrought by the coronavirus pandemic.

The 73-year-old, known as Super Mario for doing “whatever it takes” to save the eurozone, has put together a national unity government involving almost all Italy’s political parties.