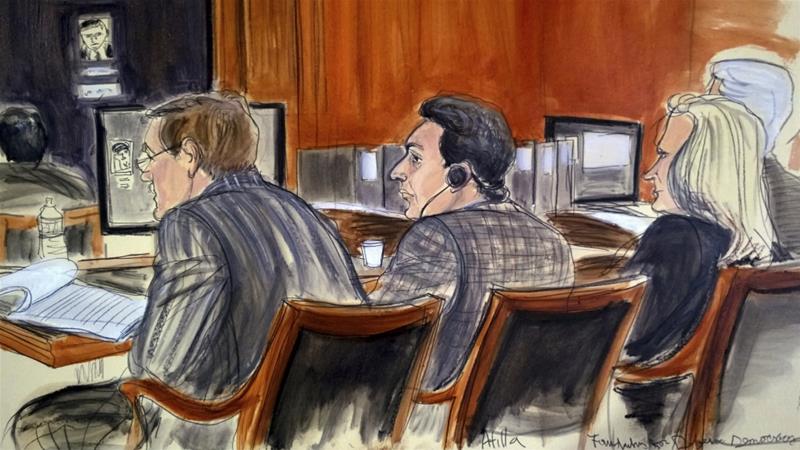 Former official at Turkey’s Halkbank to serve 32 months in prison after conviction for helping Iran evade US sanctions.

A US judge has sentenced a banker at Turkey‘s state-controlled Halkbank to 32 months in prison after he was found guilty of taking part in a scheme to help Iran evade US sanctions.