Home News More than 150 National Guard in Washington for inauguration test positive for... 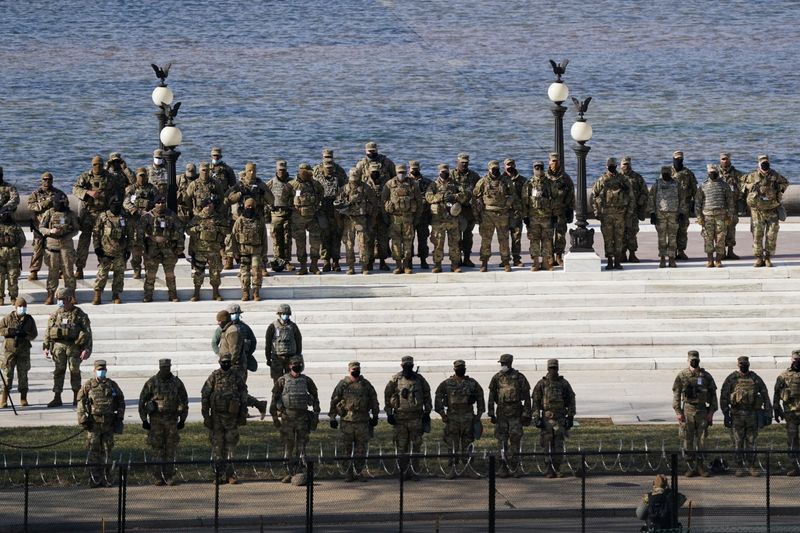 FILE PHOTO: Inauguration of Joe Biden as the 46th President of the United States

WASHINGTON (Reuters) – Between 150 and 200 National Guard deployed to Washington, D.C., to provide security for President Joe Biden’s inauguration have tested positive for the coronavirus, a U.S. official said on Friday.