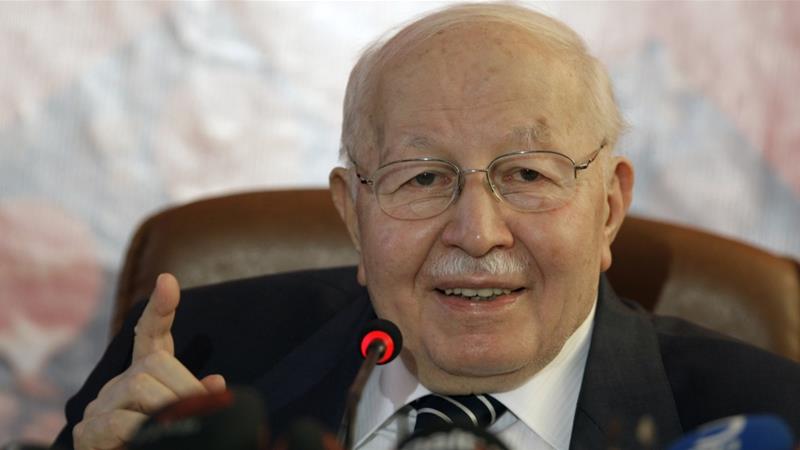 Turkey’s prime minister on Tuesday commemorated the seventh anniversary of the passing of the country’s former Prime Minister Necmettin Erbakan, who passed away on February 27, 2011.

“He brought soft words and a smiling face to politics,” said Yildirim.