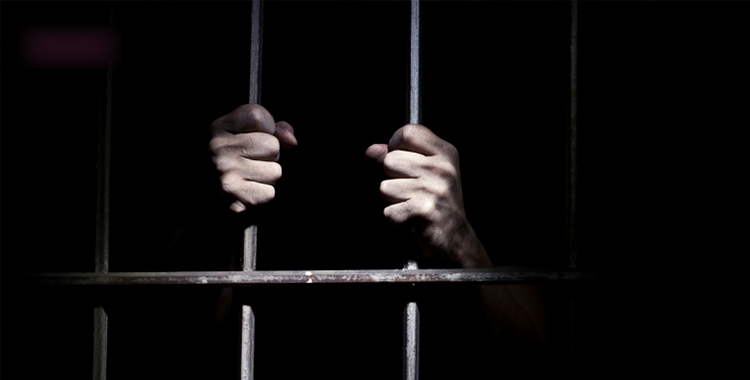 An expat man from an Asian country was sentenced to 3 years in prison and subsequent deportation by a Criminal Court here in Doha. The defendant was found guilty of stealing a sum of QR1200 from the account of his roommate by misusing his debit card.

According to the local Arabic daily Arrayah, the victim had asked his roommate, a Nepalese expat, to fetch his debit card from their room while the former was at work.