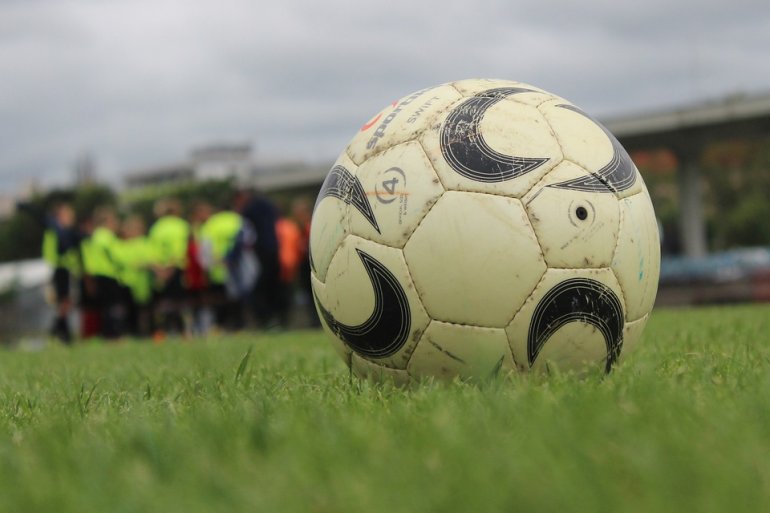 DOHA: Qatar Fund For Development (QFFD) with Qatar Charity (QC) and International Centre for Sports Security (ICSS) has launched an initiative to promote peace and development through sport for internally displaced people (IDPs) in Darfur, Sudan, under the title “Sport for Peace and Development”.

The new initiative comes within the framework of the Doha peace document for Darfur in western Sudan and within the “Save the Dream” initiative.