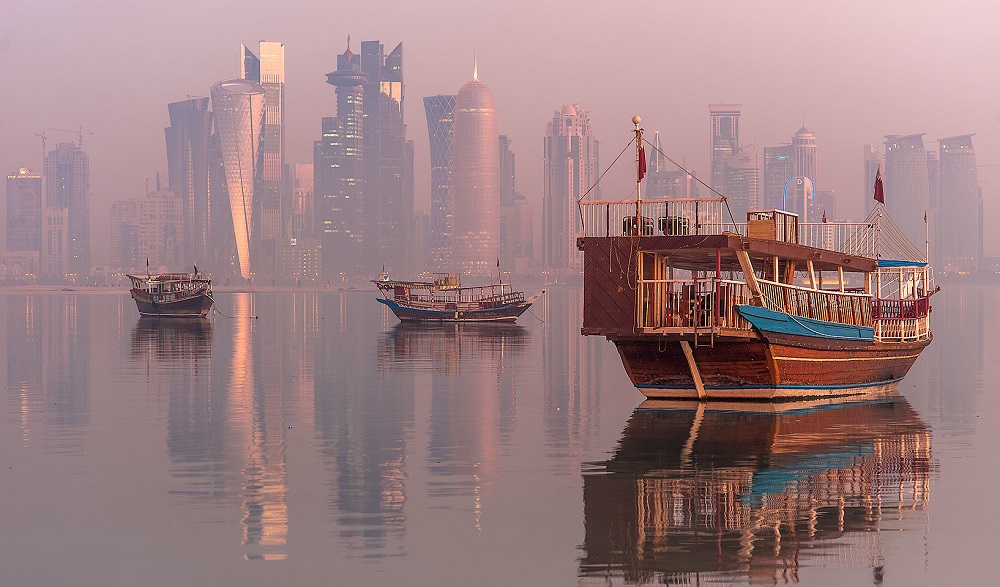 Visitors to Qatar from India, China and Russia will be able to get tourist visas on arrival in the “coming weeks,” the head of Qatar Airways has announced.

A new visa system will be introduced which should make it easier and quicker for tourists from these countries to visit Qatar, as the country continues its push to attract more visitors.

The announcement follows a sluggish first six months of 2016 for tourism, with visitor numbers down 6 percent compared to the same period last year.