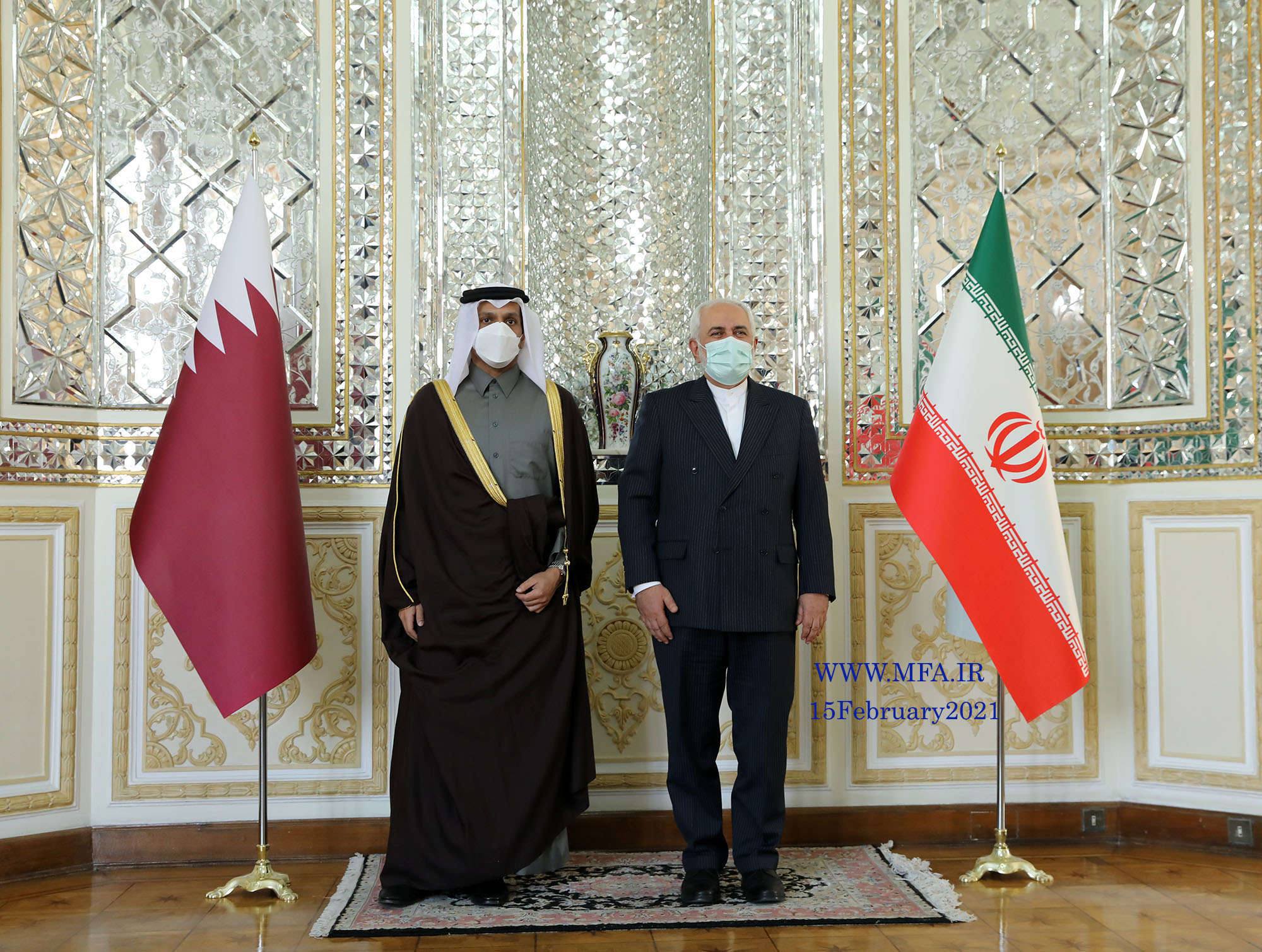 Qatar has called on the United States and Iran to engage in “positive” discussions as negotiators are set to begin a fourth and potentially decisive round of indirect talks to try to revive the Iran nuclear deal.

In an interview with Al Jazeera, Foreign Minister Sheikh Mohammed bin Abdulrahman Al Thani said Qatar is urging a reduction in tensions between the two countries.