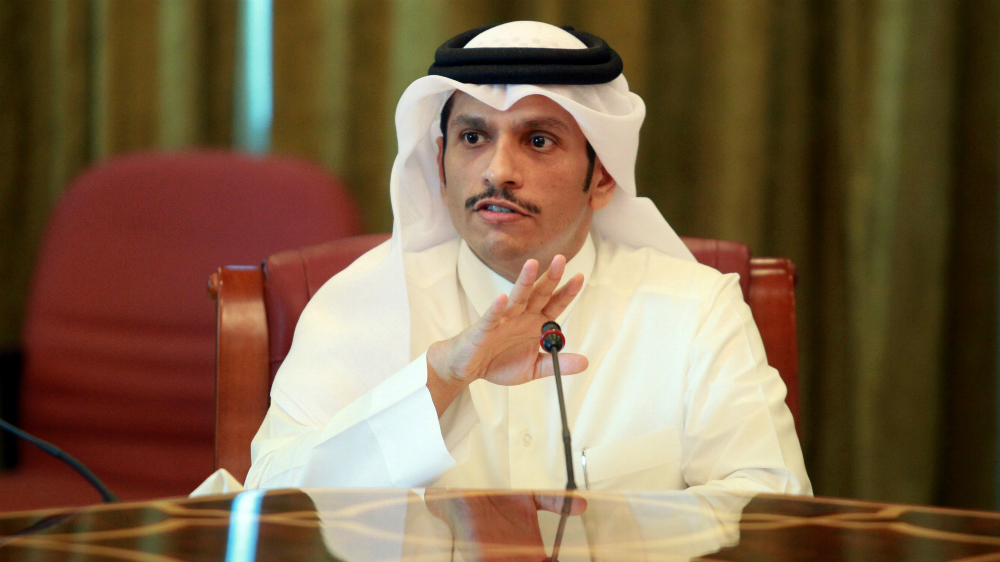 It has been one year since Saudi Arabia, Bahrain, the United Arab Emirates and Egypt severed diplomatic and trade ties with Qatar, accusing it of supporting “terrorism” and fermenting regional instability.