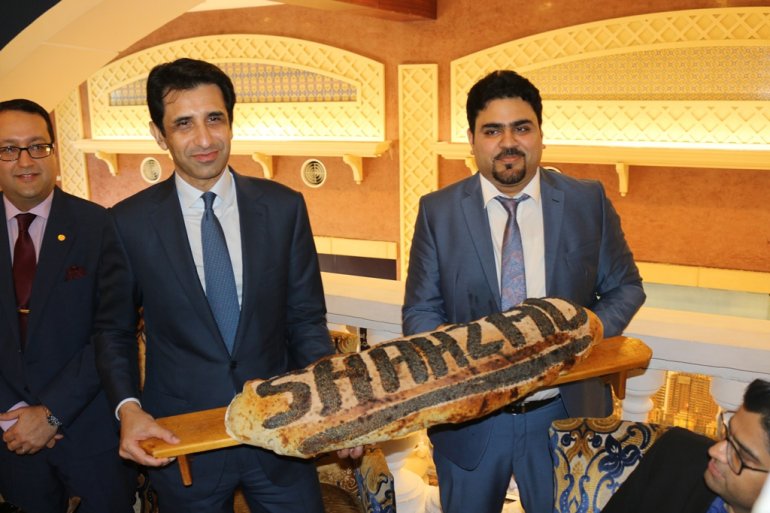 The outgoing Pakistan’s Ambassador to Qatar, Shahzad Ahmad, at the event.

By Rizwan Rehmat | The Peninsula

DOHA: Pakistan will be looking to boost its thriving bilateral relations with Qatar by aligning trade aspirations between the two countries at a bigger scale, outgoing envoy Shahzad Ahmad has said.

Ahmad, who is set to be replaced by new Ambassador Sohail Aman next month, said Pakistan relishes its trade and diplomatic relations with Qatar.